Welcome to the Criminal Behaviours blog

Welcome to my true crime blog.

Below you will find articles, biographies and case studies of various crimes.

I also cover Theories of crime for those that want to know more about the sociological and psychological aspects.

I spend a lot of time researching cases and studies to make sure I get the most accurate information and all sources are referenced where possible.

Click on images to visit the page, section or blog

A book by J. Sutton

Available on Amazon and kindle now

Price - £3.58 or free to download with your kindle unlimited subscription.

Get your copy here  - Kuklinski: The Devil Himself

A short, yet factually informative book detailing the life and crimes of Richard Leonard Kuklinski.

The book features information about his childhood & adolescence. Along with a breakdown of his 37 year criminal career, his association with organised crime, his marriage and his family life.

The latter chapters of the book give an insight into the behavioural aspects of his crimes, his motives, his drives and the possible biological underpinnings for these.

There is detailed information about the undercover operation which eventually led to his capture and arrest in 1986, along with the stories of his victims.

Better known to some as 'The Iceman', Richard was a long time criminal who grew up in New Jersey in the USA.

After an abhorrent childhood filled with pain and misery, Richard veered into a life of crime. In a desperate attempt to get away from the poverty and abuse he had suffered he turned to the streets of New Jersey for acceptance. He was welcomed with open arms, eventually becoming acquainted with some of the Mafias most notorious hitmen, auto theft rackets and bootlegging operations.

Over time he would become a greedy, ruthless, and callous killer knowing no bounds.

His Jekyll and Hyde like personality would help him to elude police detection for decades, fooling even those closest to him. After years of trying to pin down the Iceman law enforcement were forced to set up an undercover operation which finally captured him and brought Kuklinski to justice.

The now infamous Kuklinski has become a fascination of many true crime fans, with multiple documentaries being made about him and also a film, he has rapidly become notorious. A man who has claimed to have killed over 100 people but only ever convicted for 5 murders, has stunned the world with tall tales of murder, robbery and torture. These bold and astounding claims have left the audience gripped with curiosity into his case. 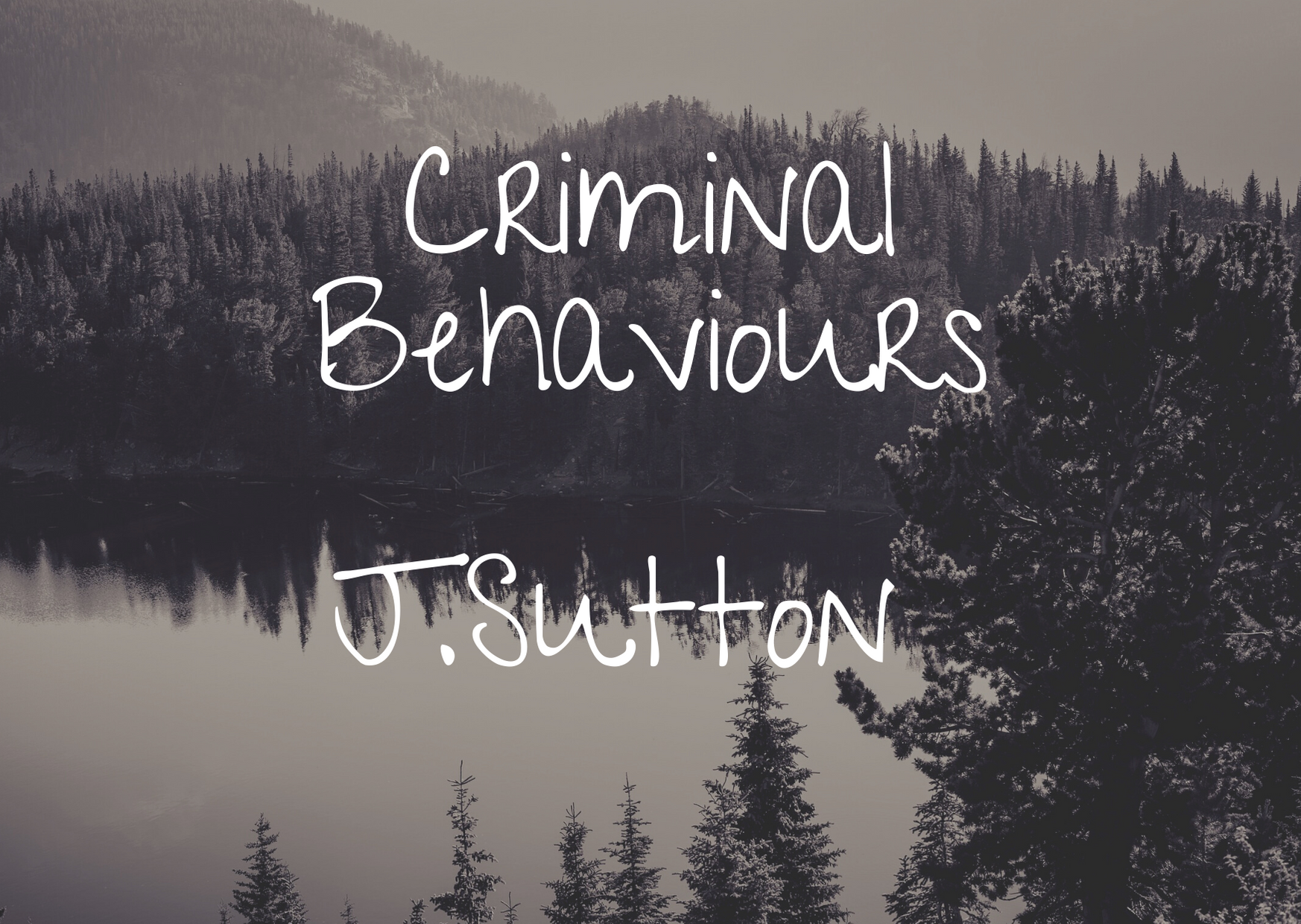 Kuklinski: The Devil Himself book out now

Kuklinski: The Devil Himself out now. Available on Amazon and Kindle Free to download for kindle unlimited users
59 views0 comments

Fights, Gunshots and Meth labs. Erik by all accounts, was on paper, an upstanding citizen. This would all change on the 21 of December 2017
237 views0 comments

"What we do know about the serial killer is when you start to talk to them they hold everything together.

Then they start to disintegrate and they begin to be able to share bits and pieces, odds and ends of murders" Morrison, H - Forensic psychiatrist

"In evolutionary terms, the human capacity for antisocial and violent behavior wasn't a random occurrance. . .

Many violent crimes may sound mindless, but they may be informed by a primative evolutionary logic." Raine, A - 2013